Recently, we upgraded our MongoDB replica set two major versions (from version 3.4 to 4.0). This was my first time performing such an upgrade, so I was understandably nervous. The database architecture set up consisted of three total clusters. One cluster consisted of a primary instance, and two replicas, while the with two other clusters consisted of a primary, a replica, and an arbiter (for businessinsider.com, insider.com, and businessinsider.de respectively).

While there were some speedbumps, fortunately, the upgrades were successful! 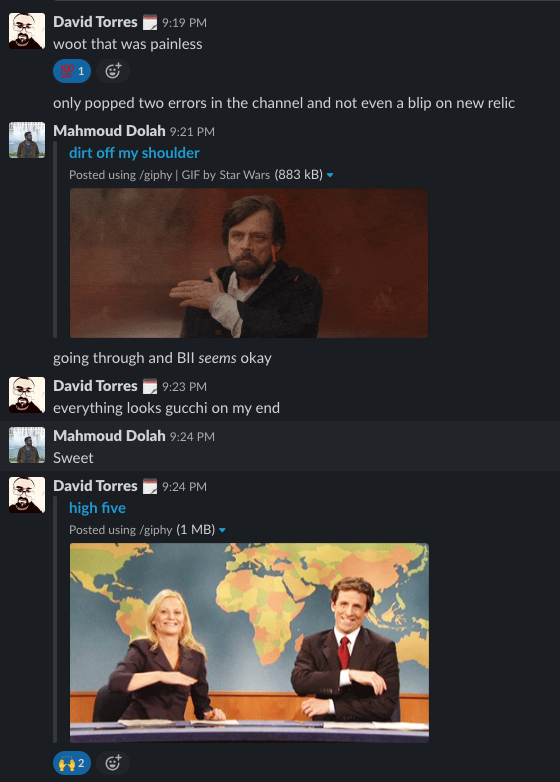 Here’s what I learned during the process:

This may seem self-explanatory, but it’s interesting how many engineers will skip this step. To prep, I set up a MongoDB cluster in docker containers on my laptop that was nearly identical to our production environment and performed practice upgrades. It’s imperative to practice on an environment as close to production as possible. To practice, I configured a MongoDB replica set using Docker

While you may not be able to automate everything, do as much as you can Personally, I automated the database backups and package installations I also recommended to creating a runbook

As I said, this is my first time working this closely with MongoDB, so here are a list commands that I found useful